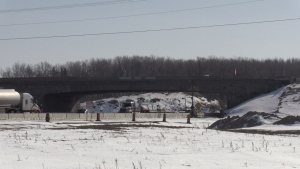 Section of Hwy. 400 to close due to construction

A section of Hwy. 400 will be closed overnight on Saturday. 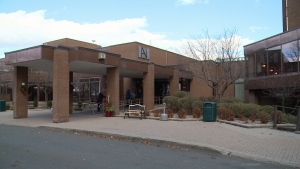 A Canadian who recently arrived in Canada after being aboard a coronavirus-stricken cruise ship in Japan has tested negative for the illness while under quarantine in Cornwall, Ont. 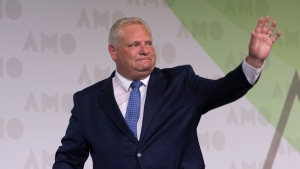 Labour activists plan to hold a demonstration outside of the Ontario Progressive Conservative convention today to protest cuts made by Premier Doug Ford's government. 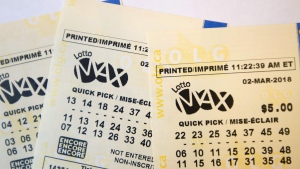 No winning ticket was sold for the $65 million jackpot in Friday night's Lotto Max draw. 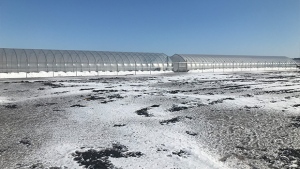 Holland Marsh farmers speak out after cannabis operations move in

The Holland Marsh is big business for farmers who make their livelihood off the rich, fertile earth, so when cannabis greenhouses moved onto the land, the concerns grew. 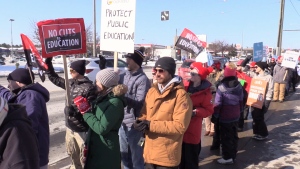 It's a powerful sight as thousands of teachers and education workers march along Bayfield Street in Barrie on Friday. 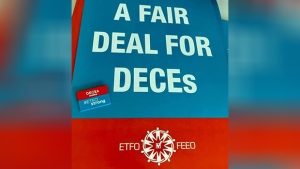 'We may be a small kernel, but we have a big passion for this'

Thousands of educators are rallying along Bayfield Street in Barrie on Friday in a massive joint job action to show the government they aren't backing down. But it isn't just the teachers on the picket lines. 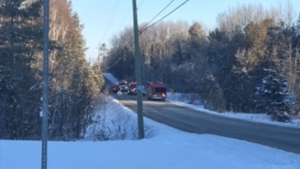 Three people were lucky to escape with only minor injuries after the trailer they were in went up in flames early Friday morning. 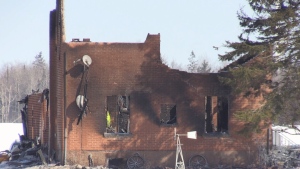 A massive fire raged through a farmhouse near Shelburne, injuring two people and killing their pets. 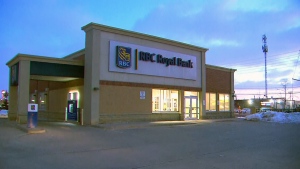 Two of the three teen boys accused in a violent bank robbery in Markham have now been charged in a similar incident east of Toronto. 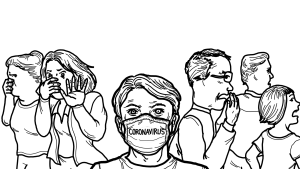 All three people in Ontario confirmed to have had the novel coronavirus are now cleared of the illness. 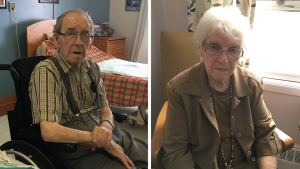 A Sudbury family is sharing their heartbreaking story of separation after a couple married for 68 years is forced to live in separate long-term care homes. 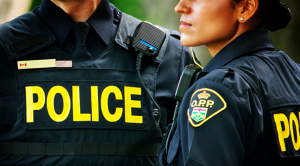 Arrests made in drug-trafficking investigation in Georgian Bluffs

Two Georgian Bluffs men and a Kitchener woman face a series of drug-related charges following a search at a property in Grey County. 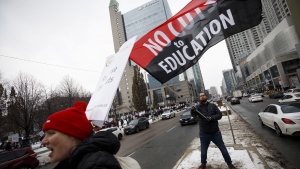 Ontario's high school, elementary, Catholic and French teachers have been without a contract since Aug. 31 and months of negotiations between their unions and the province have yielded few signs of progress. 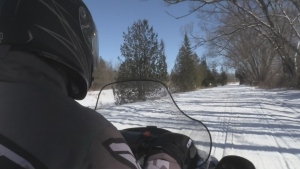 Snowmobile season may be over before it ever really got started

It's been a slow start to the snowmobiling season, and as we head toward the end of February, only about 75 percent of trails are open. 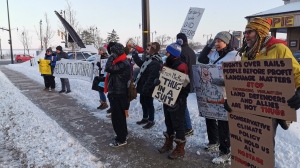 Conservative leadership hopeful, Peter MacKay, stopped in Barrie on Thursday as he continued his campaign. 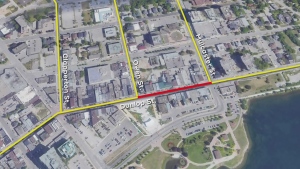 Construction season ready to ramp up in Barrie's downtown core

Dunlop Street in Barrie's downtown core will enter its next phase of development. 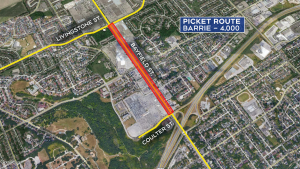 Ontario's public school teachers are planning a huge protest at the legislature on Friday to coincide with their provincewide strike. 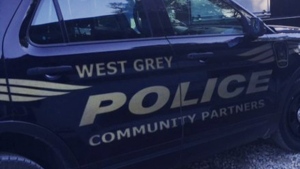 Officer found dead in cruiser from a 'self-inflicted injury'

West Grey Police officers are mourning the death of one of their own. 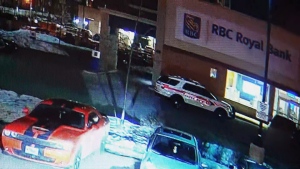